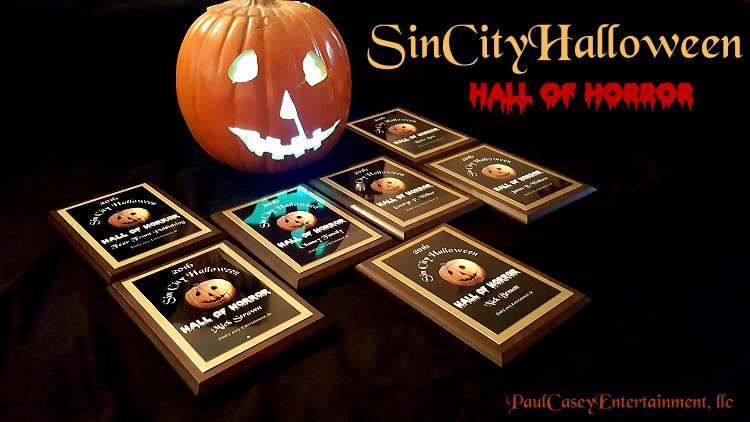 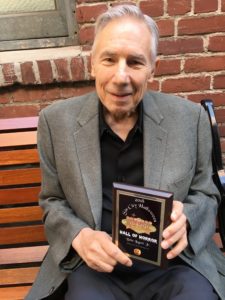 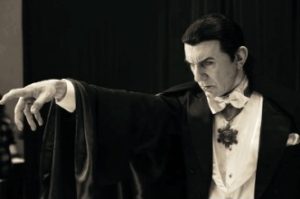 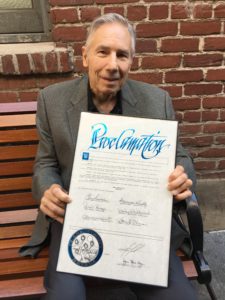 Born near the western border of Transylvania in 1882, Bela Lugosi is famous for portraying Count Dracula in the 1931 film, and for numerous continuing roles in horror films that defined the era. 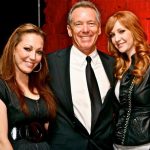 Lon Chaney starred in legendary silent horror films such as The Hunchback of Notre Dame. Lon Chaney Jr, his son, played horror icons like the Wolf Man. Chaney Entertainment, Inc. was formed in 1992 to preserve and perpetuate the Chaney Family history. 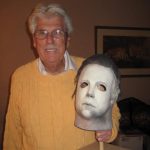 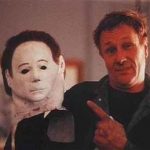 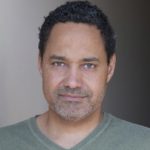 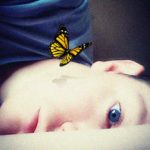 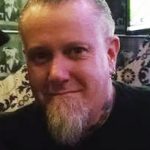 Nick Benson Special effects for A Nightmare on Elm Street 4, Tremors, Night of the Demons 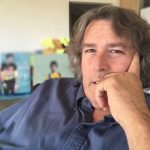 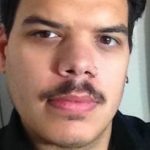 Blake Best Author of “Razor’s Edge” (Freddy Krueger origin novel) and “The Within.” 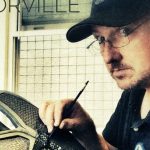 Sin City Halloween is honored to recognize these iconic individuals for their contributions to the entertainment community of Las Vegas, Nevada.

Sin City Halloween Hall of Horror commemorates greatness and celebrates these legends for their imprint on media history. 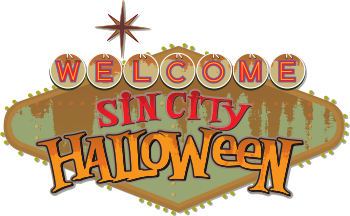 2020 Las Vegas Car Stars Update. The Coronavirus has our concern. The safety of LVCS attendees and staff always comes first. 2020 event will be rescheduled.
All event info will be posted here on Facebook and official LVCS website.
Thank you for your support.
View on Twitter
1
2 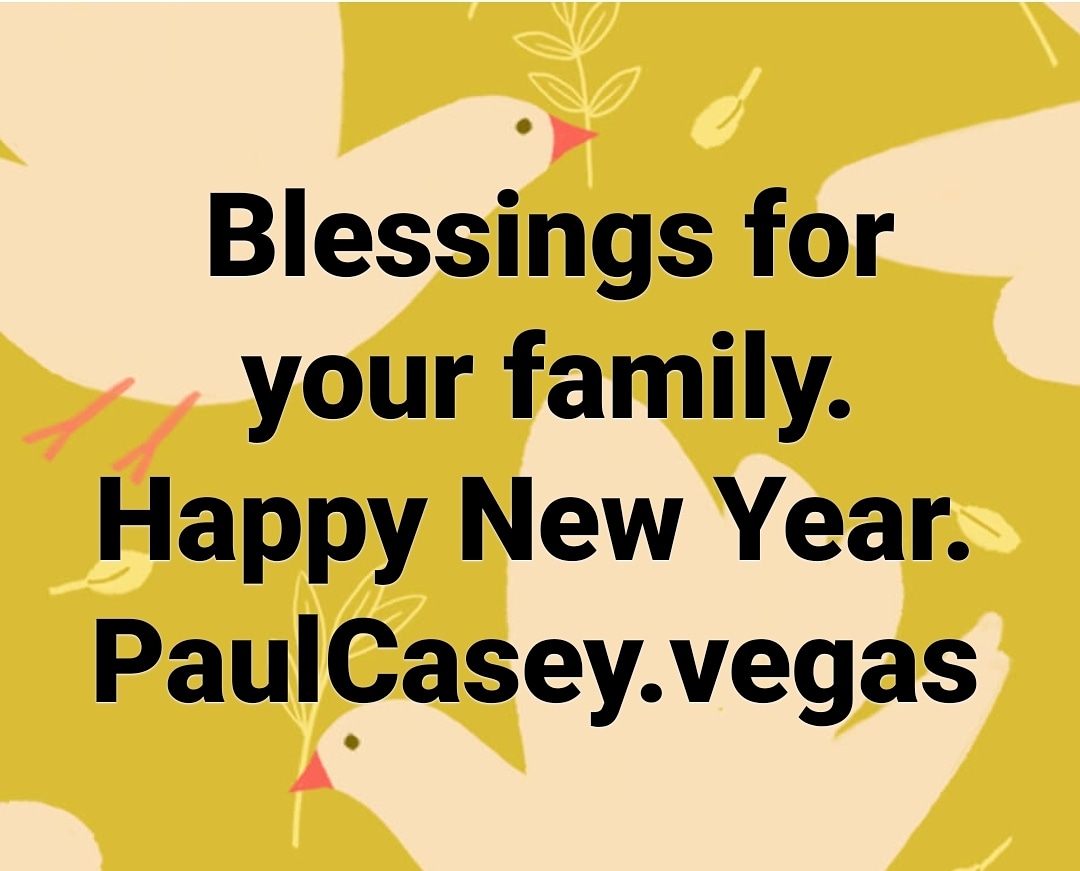 Wishing all the very best https://t.co/9ZI0WgOHLp
View on Twitter 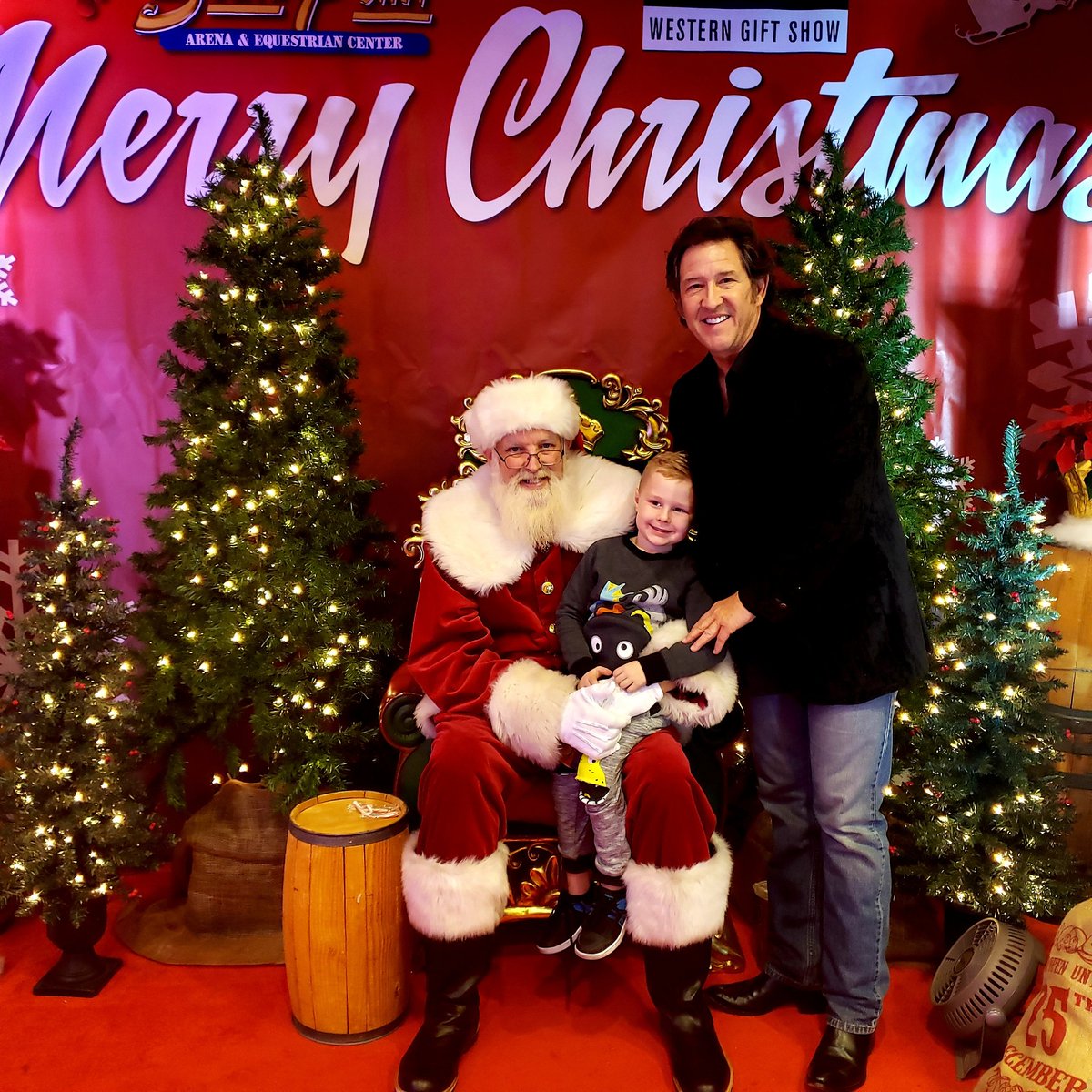 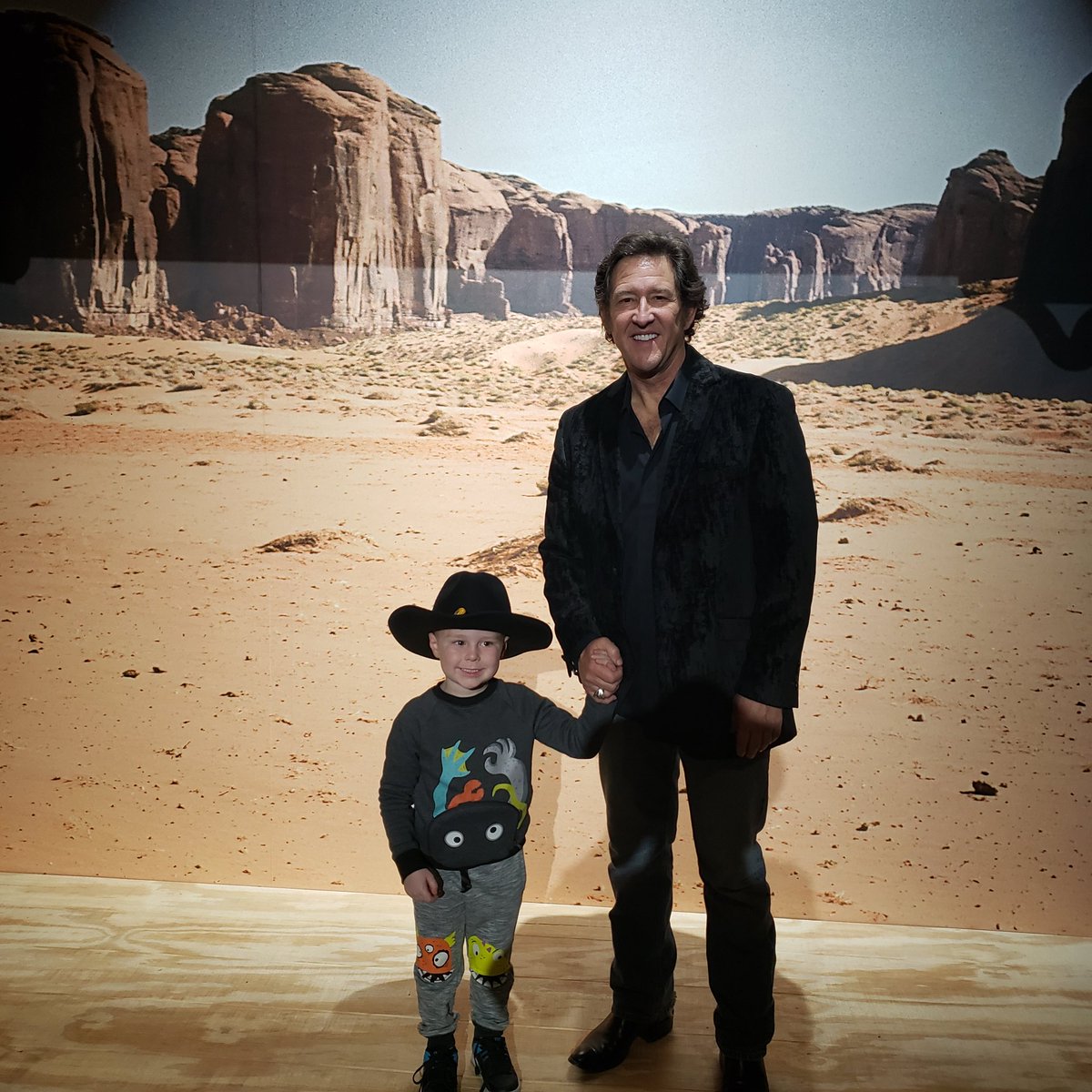 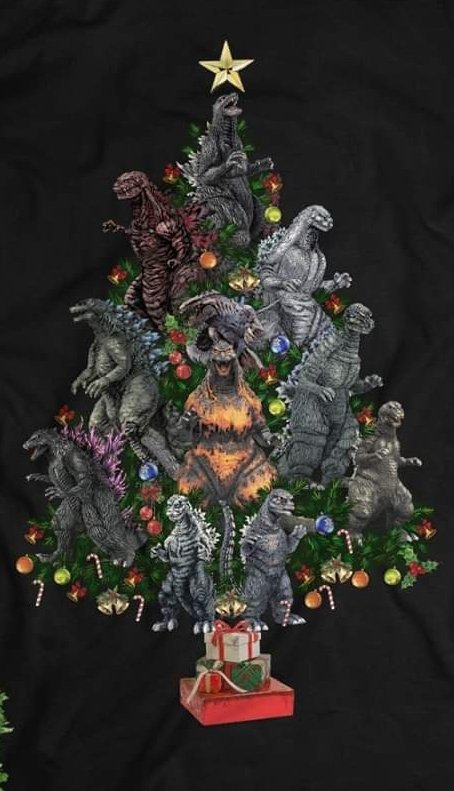 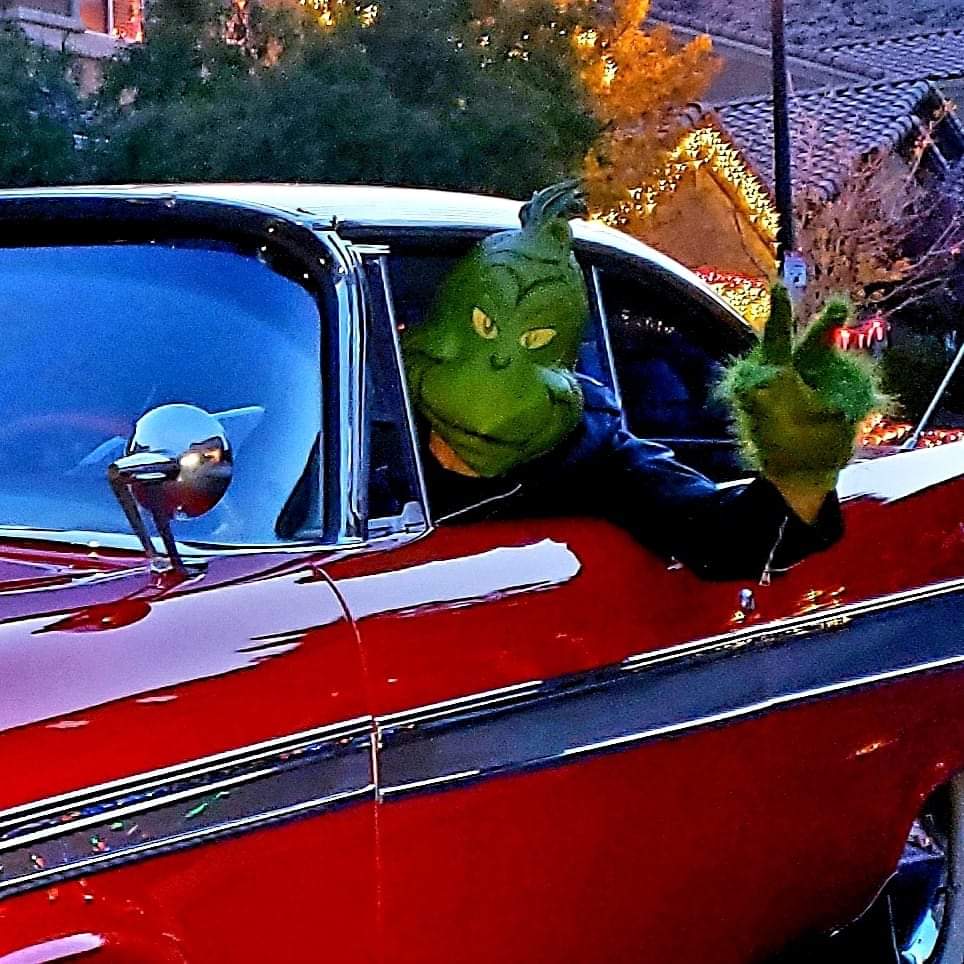 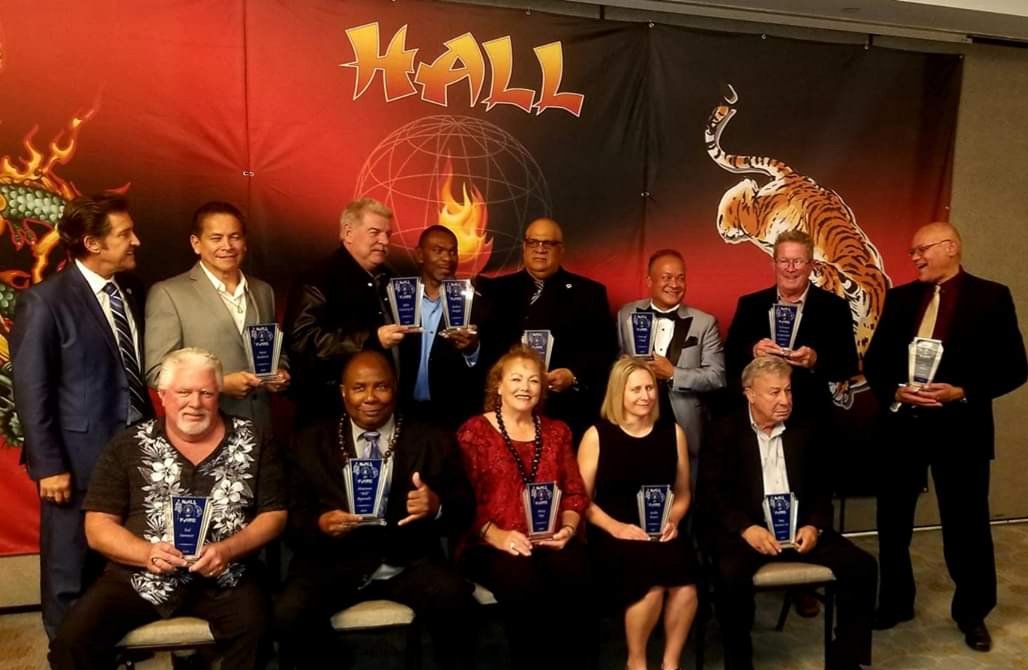 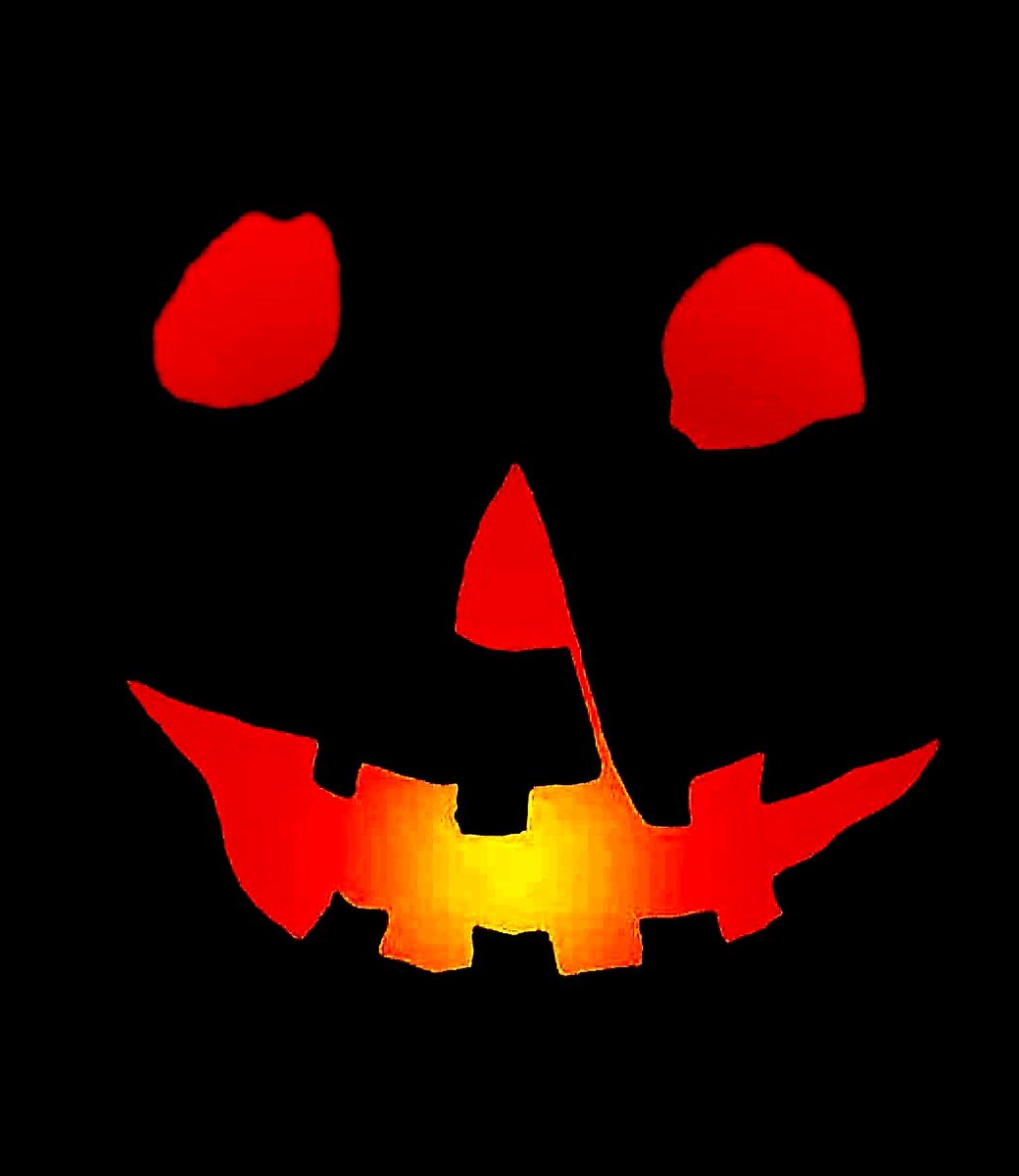 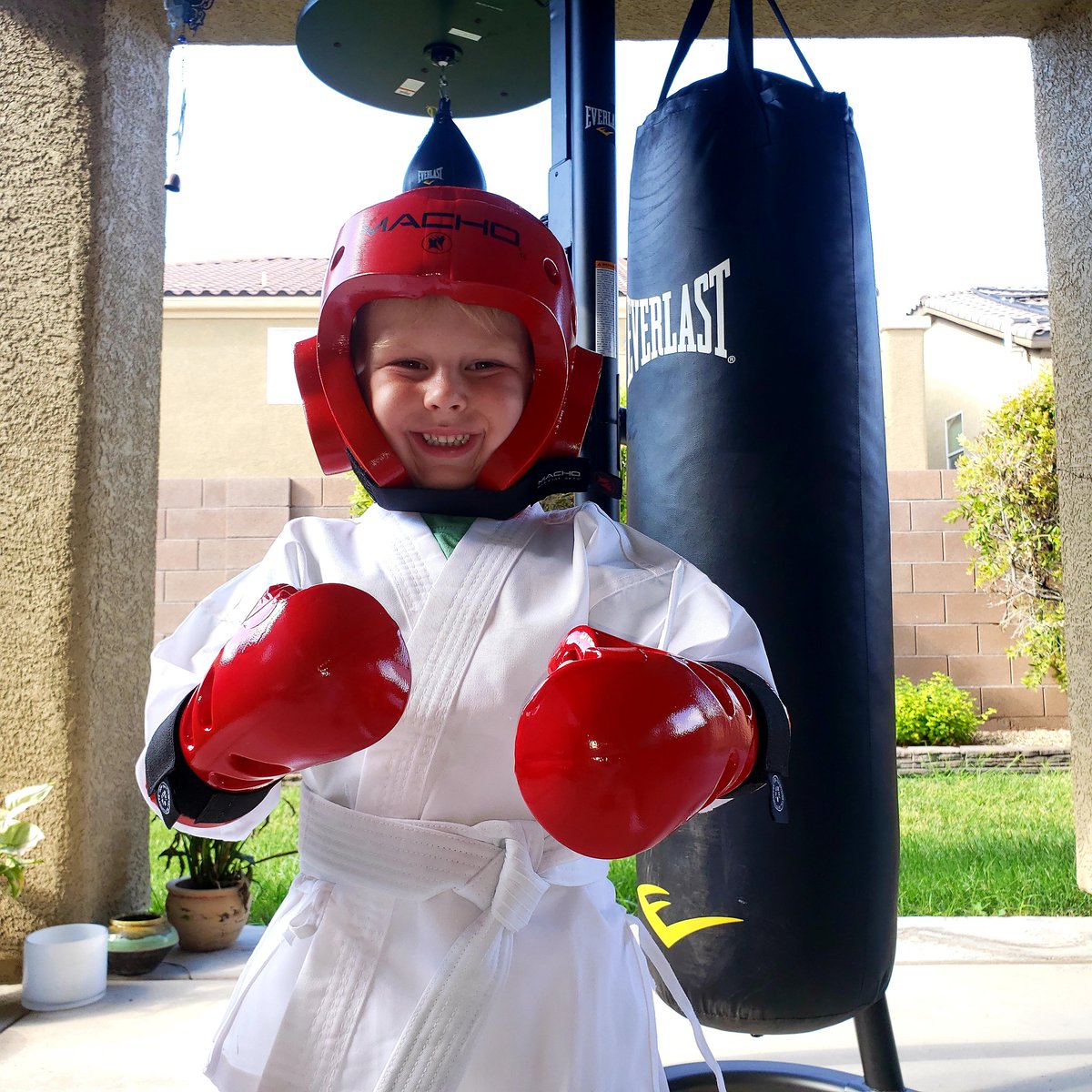 Ghostbusters ECTO1 is looking for a new home. https://t.co/OWn6UuJh4m
View on Twitter
0
2 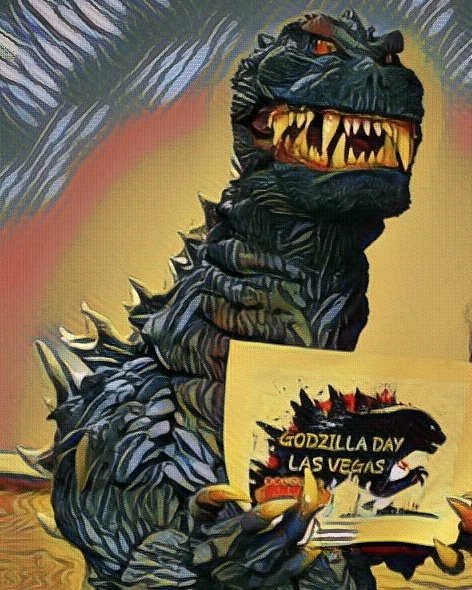 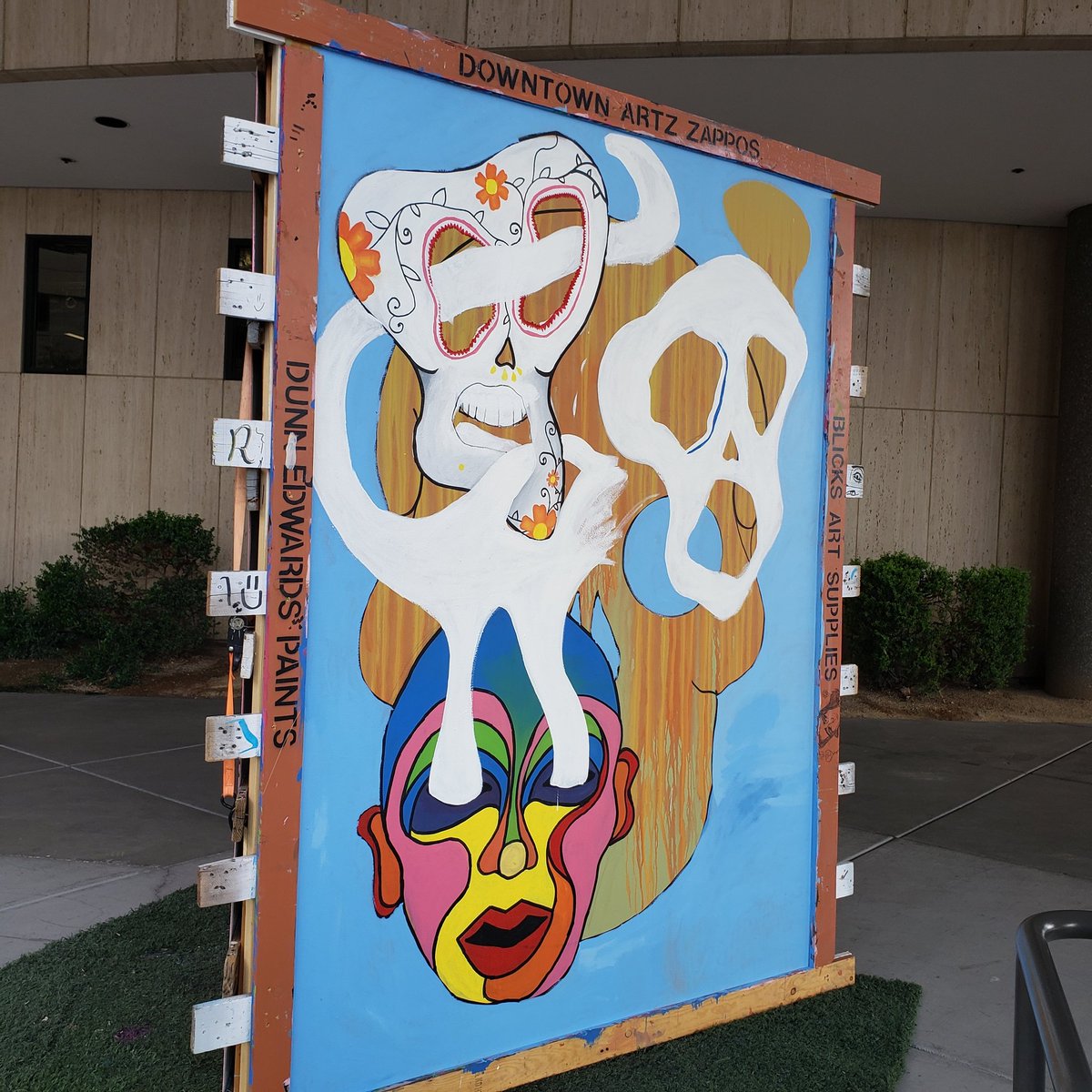 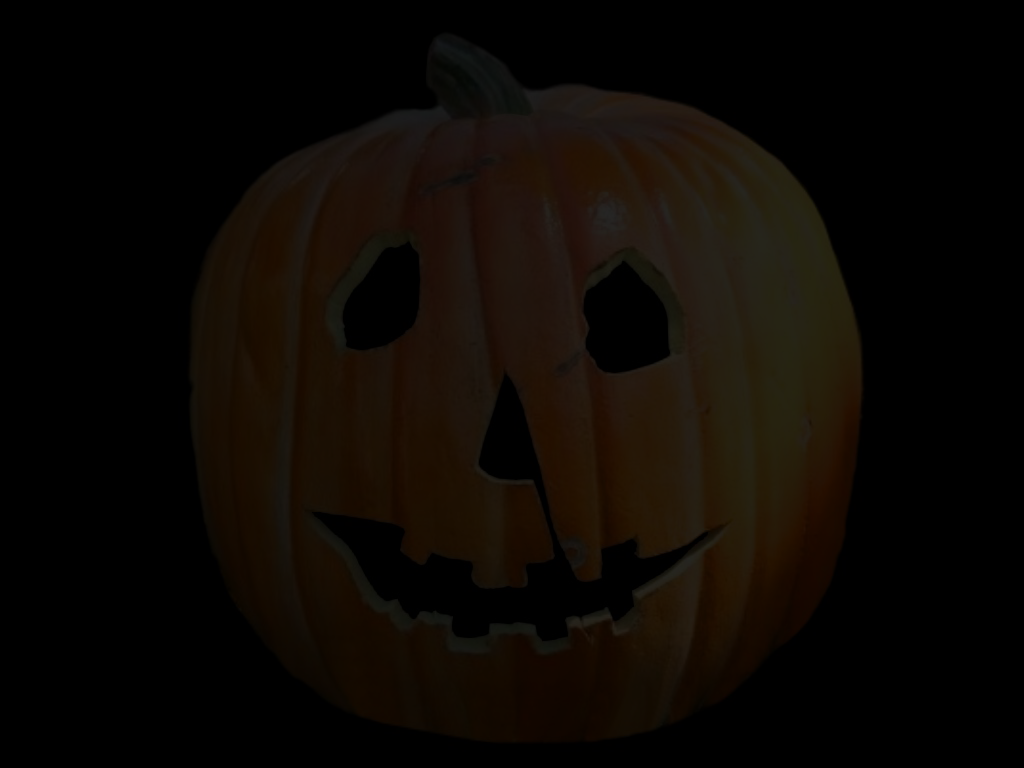